Timothy Charles “Tim” Buckley III (February 14, 1947 – June 29, 1975) was an American singer-songwriter and guitarist. His music and style changed considerably through the years; his first album (1966) was mostly folk, but his subsequent albums incorporated jazz, psychedelia, funk, soul, avant-garde and an evolving “voice as instrument” sound. Though he did not find commercial success during his lifetime, Buckley is admired by later generations for his innovation as a musician and vocal ability. He died at the age of 28 from a heroin overdose, leaving behind his sons Taylor and Jeff, the latter of whom later went on to become a musician as well. 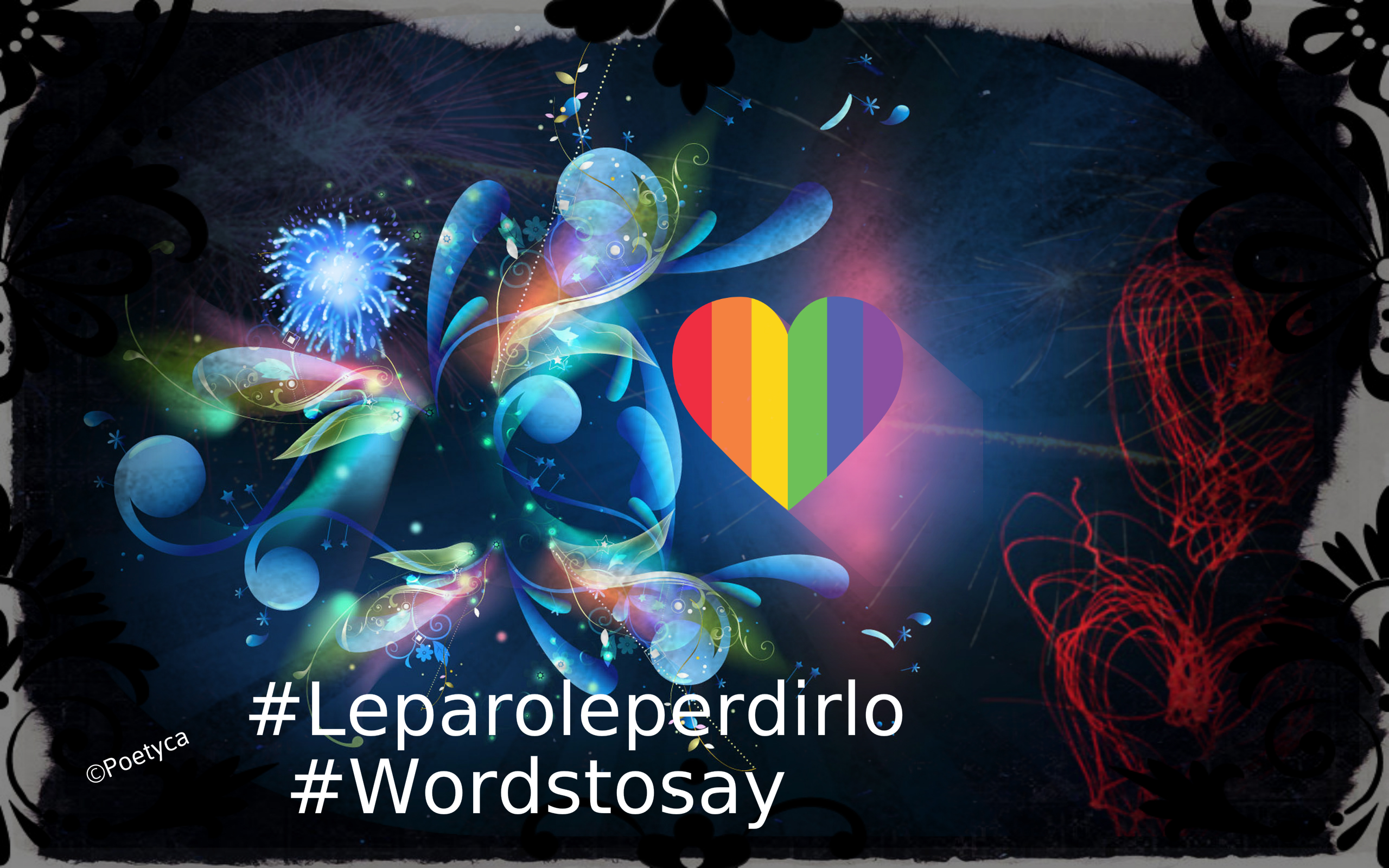 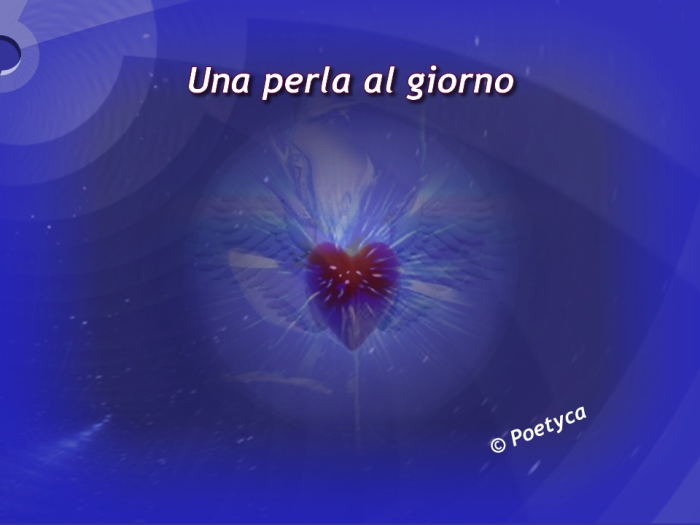 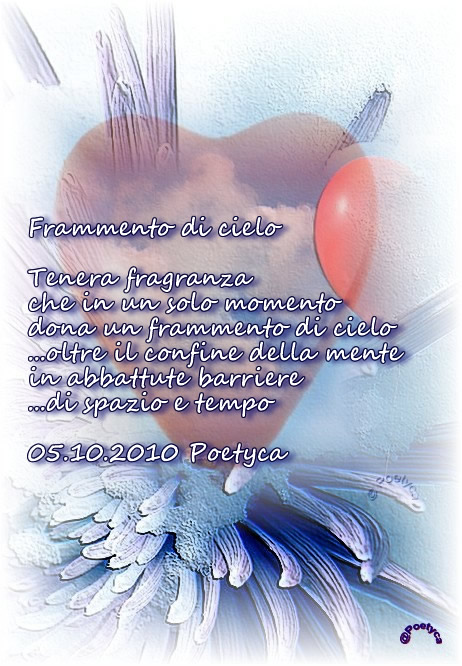 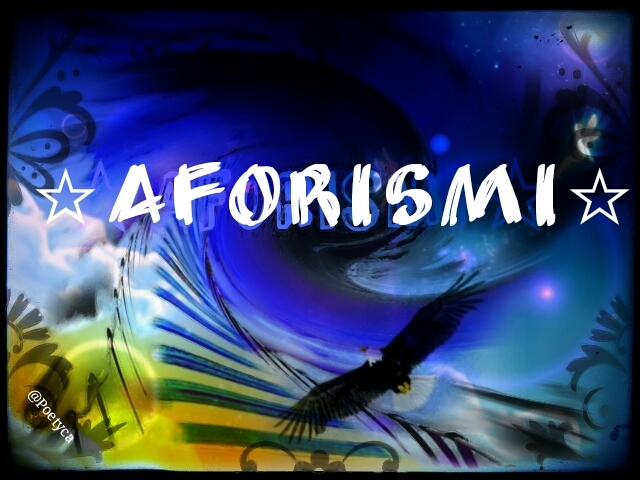 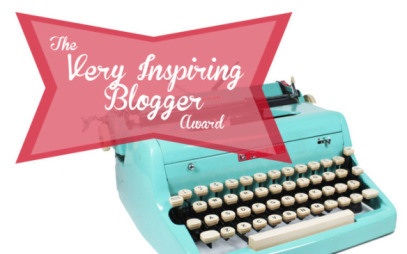 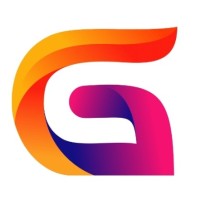 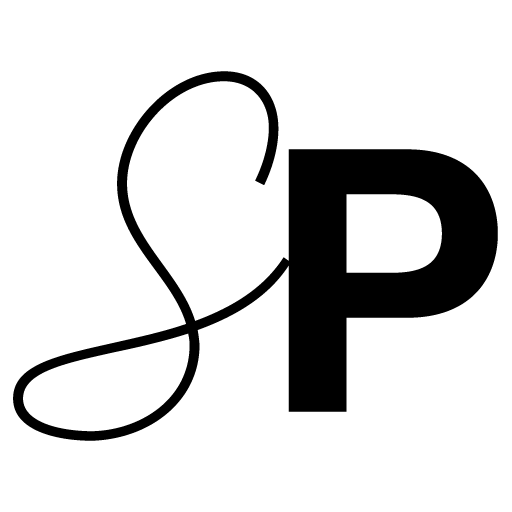 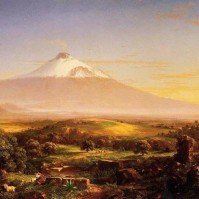 It is a secret blog.. Share it only with your best people

Yoga the journey within

It is all about discovering our inner self and sustaining a healthy life with Yoga and Pranayama.